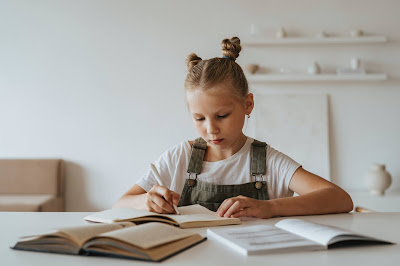 Q.1. Who became the first state to come up with the Gender Budget Concept?

Q.3. Where is the ‘Akshay Patra’ All Women Art Exhibition inaugurated?

Q.4. Jon Laporta has won the election of the President of which country?

Q.5. Ishar Singh Deol has passed away, who was he?

Q.6. Who has made Glenmark Pharma its brand ambassador?

Q.7. Which country’s President has won the ‘African Leadership Award’?

Q.9. Which year has been declared by the United Nations as the International Year of Milts?

Q.10. Which country has shipped the first red rice consignment to India?