Q.1. Prime Minister Modi will inaugurate the friendship bridge between India and which country?

Q.2. Which state government has targeted vaccination of one lakh women?

Q.3. Where is the 14th UN Crime Congress organized?

Q.4. Where is the two-day Good Festival or Jaugiri Festival organized?

Q.5. Lakshmi Narayan Bhatt has died, who were they?

Q.7. Which medal did PV Sindhu win at the BWF Swiss Open?

Q.9. Which state police has organized All Women Parade?

Q.10. Which bank has announced the launch of the mentoring program SmartUp Udyog? 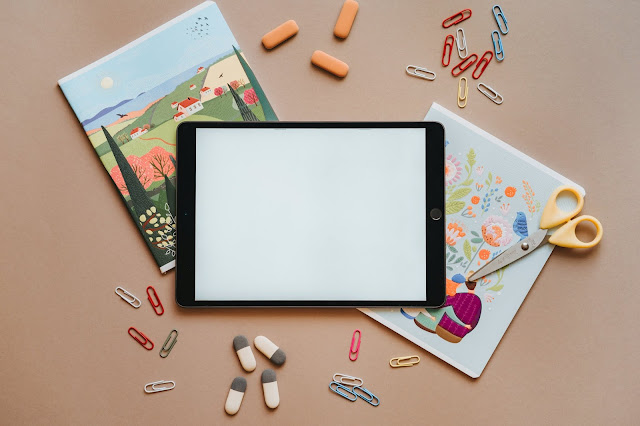 Daily  Awareness Q.. In what name is the chatbot floated by the joint effort of HDFC Bank and Common Service Centre (csc)? Ans. EVA   Q.. Which Indian-origin immunologist has been selected for the ‘National Academy of Sciences’? Ans. Shankar Ghosh   Q.. According to the census of which country has the population of the […]