2.MTRC System Commissioned in Trains ; First of its Kind in Indian Railways

3. NSE Signed a MoU to Set Up Market Infrastructure Institutions with IBX at GIFT City, Gujarat 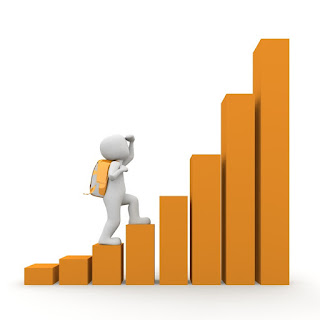 5. One in four people will have hearing problems by 2050: WHO’s 1st Report on Hearing

i.On March 2, 2021, the World Health Organization’s (WHO) released its first World Report on Hearing stating that nearly 2.5 billion people worldwide or 1 in 4 people will suffer from hearing problems by 2050.

i.The Securities and Exchange Board of India (SEBI) during its board meeting eased the listing norms for large companies by enabling them to divest minimum 5% in the IPO (Initial public offering), instead of 10%. Also, for raising the public float to 25%, the term has increased to 5 years instead of 3 years.