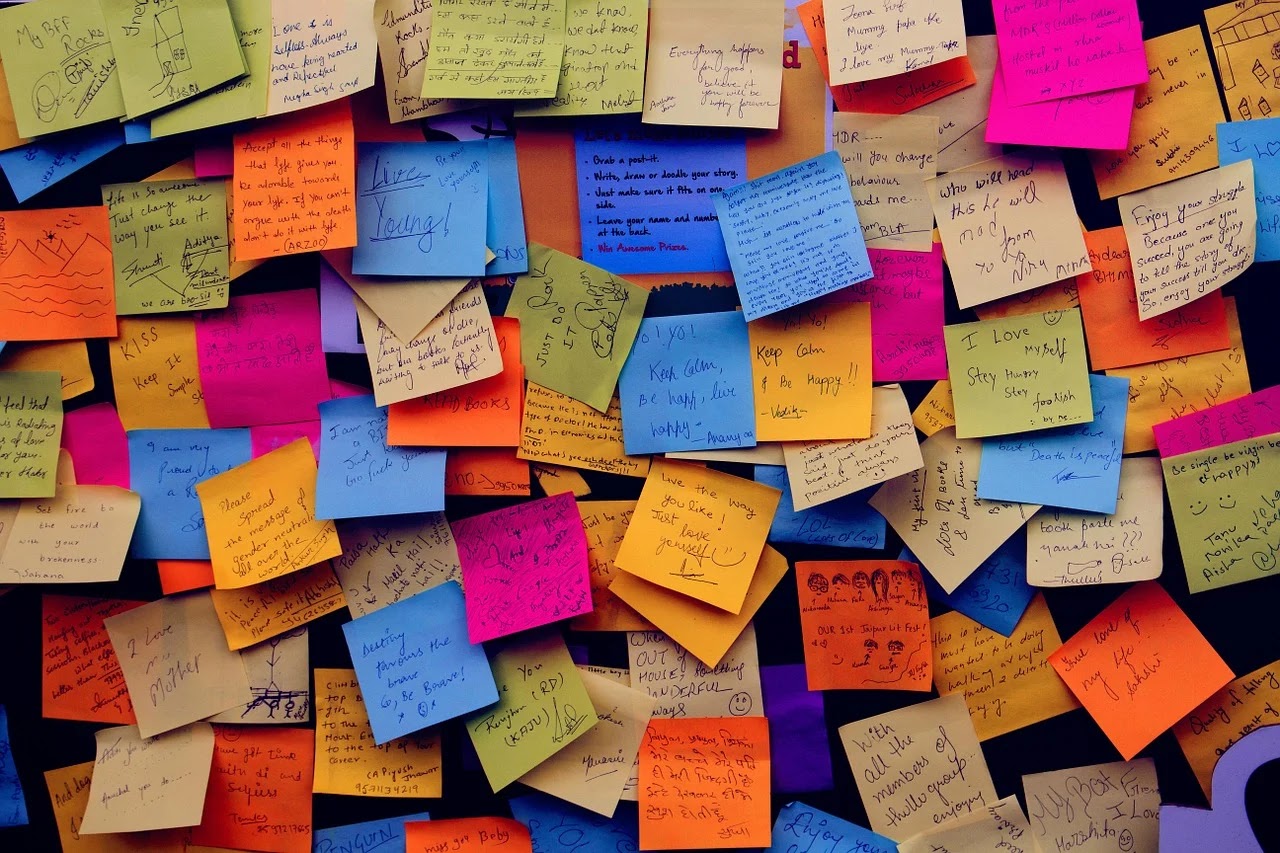 Q.1. Who became the brand ambassador of Allstar Trader?

Q.2. Which day is celebrated all over the country on 30 April?

Q.3. Which country launched the main module for a permanent space station?

Q.4. Which astronaut died recently who was a crew member of the Apollo 1 mission?

Q.5. Which famous Hindi songwriter died at the age of 78 due to corona?

Q.6. Who has been appointed as the judge of Chhattisgarh High Court?

Q.7. By what name has Bhojpuri actor Haider Kazmi created his own OTT platform?

Q.8. Who has become the first Indian woman to receive the ‘Wild Innovator Award’?

Q.9. Recently who has been appointed as the Union Finance Secretary?

Q.10. How much amount has been announced by the Government of India to improve the financial position of ‘IFCI’?

Q.11. Who has won the “12th Barcelona Open Tennis Tournament”?

Q.13. The great swimmer of which country the great John Conrais died recently is ?

Q.15. Which film has won the Best Film Award at the ongoing Academy Awards?

Q.16. National Award winner Vaman Bhonsle passed away, was he?

Q.17. Which country lifted the raw material ban for Kovid 19 for India?

Q.18. Who has issued guidelines regarding the tenure of the MDs of the bank, CEOS?

Q.19. The Supreme Court has approved the reopening of Vedanta’s oxygen plant in which state?

Q.20. Is the immediate effect prohibited on the use of liquid oxygen for non-medical purposes?

Q.21. According to the report, what percentage of malaria cases have decreased in the country?

Q.22. To help the Chief Minister Relief Fund of which state has it been decided to deduct one day’s salary for all employees?

Q.23. What percentage of India’s GDP growth has been estimated by SBI Research in FY22?

Q.24. In which city DRDO has announced to set up COVID Hospital?

Q.25. Which country has declared a three-month state of emergency?

Q.26. Which is the recipient country in the first place in the Global Gender Gap Index?

Q.27. Which two cities of Uttar Pradesh were decided to be converted into “Police Commissionerates”?

Q.28. How many crores of Nepalese rupees has been provided by India to strengthen Nepal’s road infrastructure?

Q.33. Which Dash has canceled the Belt and Road agreement?

Q.34. Who has been appointed as the part-time chairman of HDFC Bank?

Q.35. Recently, Farid Sabri has passed away. Who were they?

Q.37. In which country has the UN Security Council agreed to implement the ceasefire agreement?

Q.38. What percent of India’s GDP growth has been estimated by CARE Ratings in FY22?

Q.39. What is the name of the new digital currency being discovered by the UK?

Q.40. Vera Gedrowitz was the first woman military surgeon of which country to be published in Google Doodle?

Q.41. When has National Panchayati Raj Day been celebrated recently?

Q.42. With which country has Israel signed the largest defense procurement agreement?

Q.43. According to the World Meteorological Organization, which gas has reached India from La Sofier volcano eruption?

Q.44. Which country is planning to build its own space station?

Q.45. Recently Kishore Nandalaskar has passed away. Who were they?

Q.46. Recently which country’s Prime Minister has postponed his visit to India?

Q.47. Under whose chairmanship has the RBI constituted a committee to review the work of companies?

Q.48. Who has topped the ongoing energy conversion index 2021?

Home        About us Latest Weekly Current Affairs 2021  11-17 may 2021 Q.. The organizers of the Tokyo Olympics have announced the entry of how many thousand officials in place of .80 lakhs now? Ans. 80 thousand   Q.. Who has issued a non-bailable warrant for the murder of 23-year-old Sagar, the Junior National Champion? […]

Q. 1. From April 2023, the central government will direct oil companies to sell what percentage of ethanol blended petrol? Ans – 20   Q. 2. At what age has the famous singer Saeed Sabri passed away? Ans – 85 years   Q. 3. Which Indian Army’s oldest hydrographic survey ship INS Sandhayak has been […]