Q.. In what name is the chatbot floated by the joint effort of HDFC Bank and Common Service Centre (csc)?

Q.. Which Indian-origin immunologist has been selected for the ‘National Academy of Sciences’?

Q.. According to the census of which country has the population of the country increased by 72 million to 1.41 billion in the last decade? 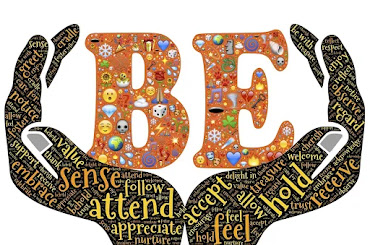 Q.. Whose sticker made in “Astro Liz Lab” capsule will be sent to the moon?

Q.. Which Indian cricketer has become the first female player to get Corona vaccinated?

Q.. Which day is celebrated all over the world on 12 May?

Q.. Which union territory has become Puducherry to achieve the goal of “Har Ghar Jal”?

Q.. How many metric tons of liquid medical oxygen supply is made in a day?

Q.. NITI Aayog and which company has released a report called “Connected Commerce”?

Q.. Which country has approved the Pfizer-BioNTech’s Corona vaccine for 12 to 15-year-olds?

1. Who has become the first female cricketer to score 7000 runs in ODI cricket ?

2. Who became the first indian swordwomen  fencer to qualify for Olympics?

4. Who became the female singer to win most grammy awards ??

5. Who has again become the president of school games federation of india ?

6. Which sounding rocket has beemn launched by ISRO ?

7. NPCI  has launched which new feature on BHIM  app for grievence redressal ?

9. Which country will host the 2021 asian boxing championship ?

10. Japan and which country started producing hydrogen from brown coal ?

11. In which state /UT the chinar diwas celebrated ?

12. Which indian bowler has become the most wicket taker in T-20 cricket ?