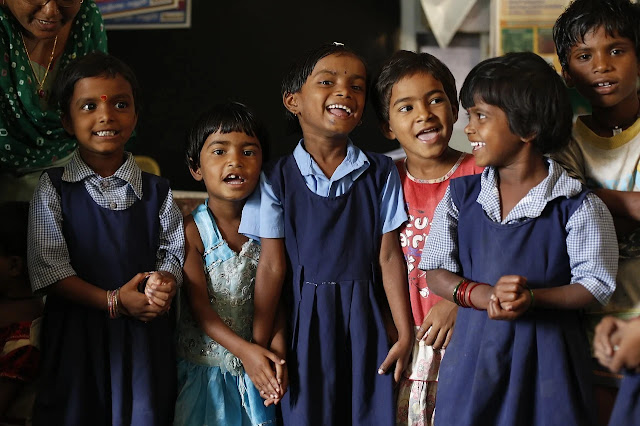 Facts and Figure pertaining to welfare and Education. Very Important for Group discussions, Lecturette, Personal Interview for all exams .

1. More than 82 million of the 98 million people who applied for jobs under MGNREGA since April 2020 have secured work, a record that tops the number of new jobs created under the programme each year in India.

2. MGNREGA has created 153.16 crore person-days of employment during April-July. Not only is this way higher than the 107.24 person-days for the corresponding four months of last fiscal, but also significant compared to the 267.96 crore and 265.35 crore person-days generated in the whole of 2018-19 and 2019-20, respectively.

3. Pradhan Mantri Ujjwala Yojana, in just two years, has provided 37 million women living below the poverty line with free LPG connection to support them to switch to clean household energy use. India targets to reach 80 million households by 2020.

4. Pradhan Mantri Garib Kalyan Anna Yojana (PMGKAY) : Almost four out of ten people dependent on free food from the Centre did not receive their July allocation under a special scheme to help tide over COVID-19 crisis, Food Minister told journalists, blaming States for their failure to distribute the free grains and pulses.

5. India’s public elementary schools are in deep crisis. Nationally, the number of these schools has remained almost unchanged between 2010-11 and 2017-18. (Join Nextlesson on telegram for more such information) But the number of students has declined from 126.2 million to 102.3 million — a reduction of 23.9 million students.

8. According to a survey by global education firm Pearson, Three out of four Indians say the COVID-19 pandemic will deepen inequalities among primary and secondary students.

9. Since the lockdown, the 37 million students in higher education in India have not attended colleges and universities.

10. Kerala is one of the highest global exporters of health workers and this fact probably is one of the catalysts for a greater societal awareness of the health challenges. According to the Indian Nursing Council, of the 20 lakh registered nurses in India, 18 lakh are reportedly from Kerala alone.

Home        About us     Contact Us Health Ministry launches ‘Diet Revolution’ mission  Knowledge Bouquet The Union Health Minister, Dr. Harsh Vardhan has launched a comprehensive campaign, Aahaar Kranti, dedicated to spreading awareness about nutrition. This has been done with the aim of solving such a challenge related to India and the world, the peculiar […]