Wholesale price index-based inflation (WPI) rose to 4.17 percent for the second consecutive month in February as food, fuel and electricity prices rose. WPI inflation was 2.03 percent in January and 2.26 percent in February 2020.

Finance Minister Nirmala Sitharaman introduced a bill in the Rajya Sabha on March 15, 2021, amending the Insurance Act to pave the way for 74 percent foreign direct investment (FDI) in the sector.

On 15 March 2021, Minister of Mines Pralhad Joshi introduced a Bill in the Lok Sabha to amend the Mines and Minerals (Development and Regulation) Act, 1957.

On 15 March 2021, Ajay Mathur took over as the Director General of the International Solar Alliance (ISA). On 15 February, the ISA Special Assembly elected Mathur as Director General. This appointment is for four years. 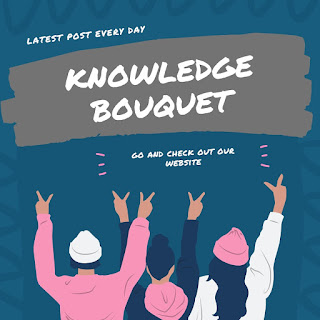 Friends do you know that How do ship float ❓❔❓ Answer : The air that is inside a ship is much less dense than water. That’s what keeps it floating! … As a ship is set in water, it pushes down and displaces an amount of water equal to its weight You know the coldest place […]